As we are attempting to restore Wartune, we won't let you sit idle. Check out the Wartune Veteran Carnival and have fun!
PLAY NOW 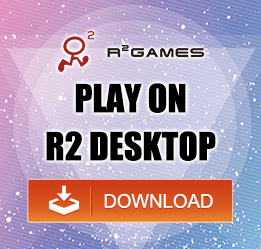 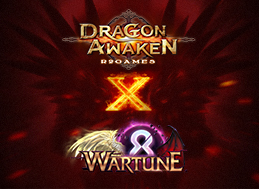 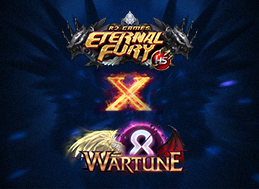 UPDATES ON THE CURRENT WARTUNE ISSUE
Dear players of the Wartune franchise,

Recently, we have received many inquiries on how to retrieve the characters of the Wartune franchise, and why the recharges made on some unknown platforms (or probably unauthorized) never be delivered. To better help you on the issue, please provide the following information to us:

1. character information (character name and server number); and
2. the total recharge amounts on those some unknown platforms (or probably unauthorized platforms) (please also attach the screenshots of your transaction record).
Link to support: https://www.r2games.com/support/

Like everyone else, R2Games was also one of the victims of this incident, we are working hard to defend our rights. R2Games here reaffirms that legal action will be taken to protect the player's interests.

Many of you may have noticed that 7Road's servers have been shut down for more than 48 hours. Based on the past scheduled maintenances, there had never been a shut-down for such a long time, considering a server merge or even a version update. And the even worse thing is that, such lengthy and irregular shut-downs have become a norm, and will definitely continue - given an Order from the court is already there on 7Road and their Wartune game. They should attest to themselves that if it is legal, why such happens so often?

Of course, just as despicable as the data theft behavior behind, no wonder those Wartune game servers were shut down without any heads-up, ignoring the baseline interests of users. The promised customer-first service is barely truthful. There is simply a wolf in sheep's clothing, grabbing self-interest by hook or crook.

We firmly believe that law and justice will be on our side. R2Games once again appeals to everyone not to play games or even recharge on 7Road, because your legal rights and interests may not be protected. YOU ARE WASTING YOUR TIME and MONEY on 7Road’s Wartune.

At the same time, we urge Game Hollywood to deal with the problem with 7Road ASAP. The players of the R2Games Wartune franchise has nothing to do with your dispute with 7Road. PLEASE RESPOND TO our users AS SOON AS POSSIBLE. Return back our Wartune Franchise!!